A team of Indiana private foundation representatives and IPA staff joined 150+ foundation colleagues from across the country for the annual Foundations on the Hill (FOTH) visit with federal policymakers. FOTH is hosted by the Forum of Regional Associations of Grantmakers in partnership with the Council on Foundations. During #FOTH16, more than 160 philanthropy leaders from more than 30 states converged in Washington for two days to ensure philanthropy's voice is heard in Congress.

IPA's team met with 10 out of the 11 Indiana Congressional offices, including personal visits with Senators Coats and Donnelly, and Congresswomen Brooks and Walorski.  Discussions focused on various tax reform concepts that have been topics of conversation this year, including elements relevant to the nonprofit sector contained in a bill recently introduced by Senator Thune, Chair of Senate Finance S.2750 CHARITY Act. Other issue areas raised by some legislators included efforts to combat opioid prescription drug/heroin addiction and STEM education.

Social media was buzzing with #FOTH16. The Forum of Regional Associations of Grantmakers put together a Storify that highlights images and tweets. We've also included some of shots below. 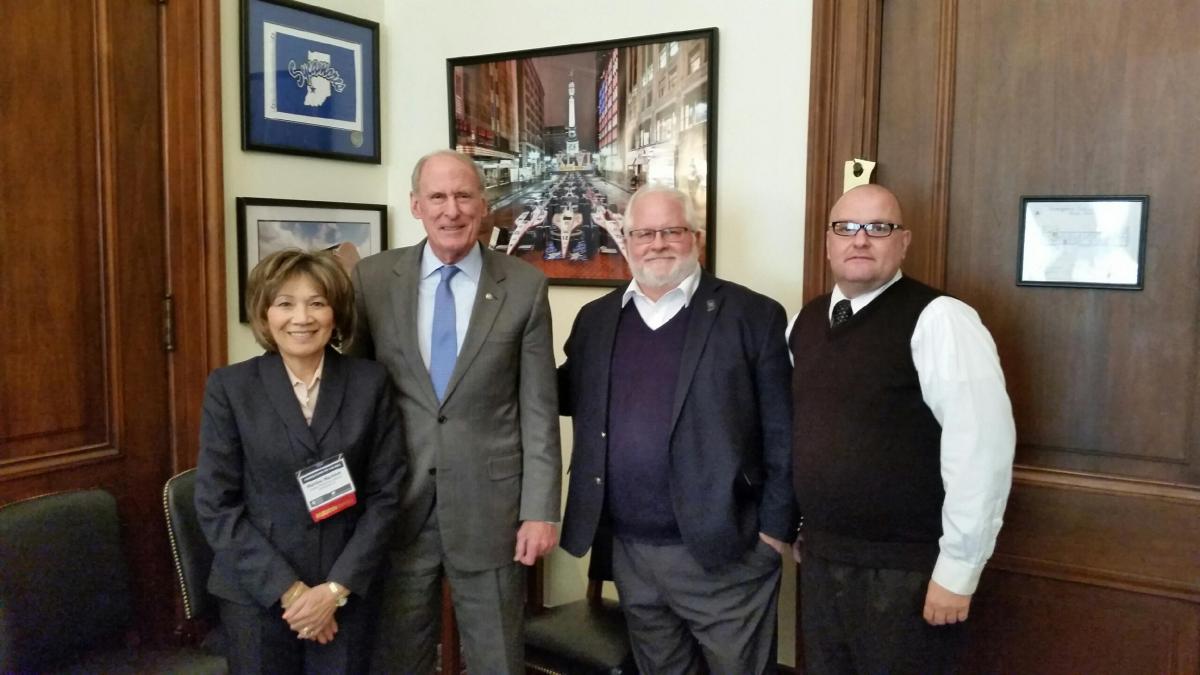 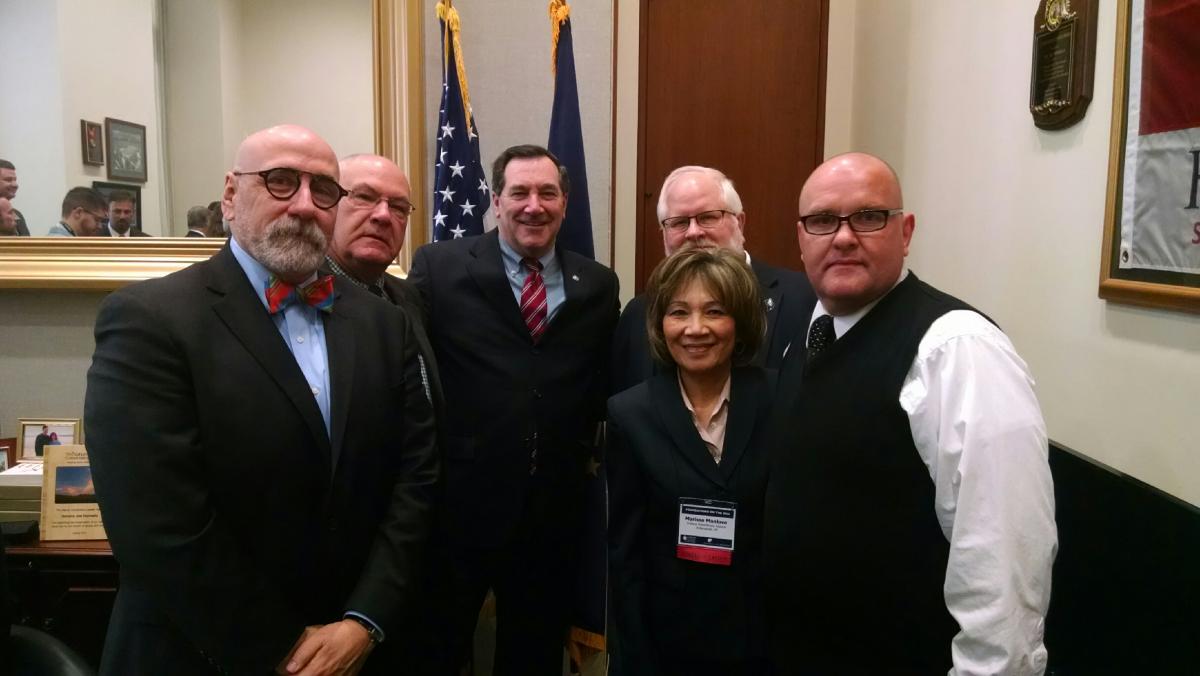 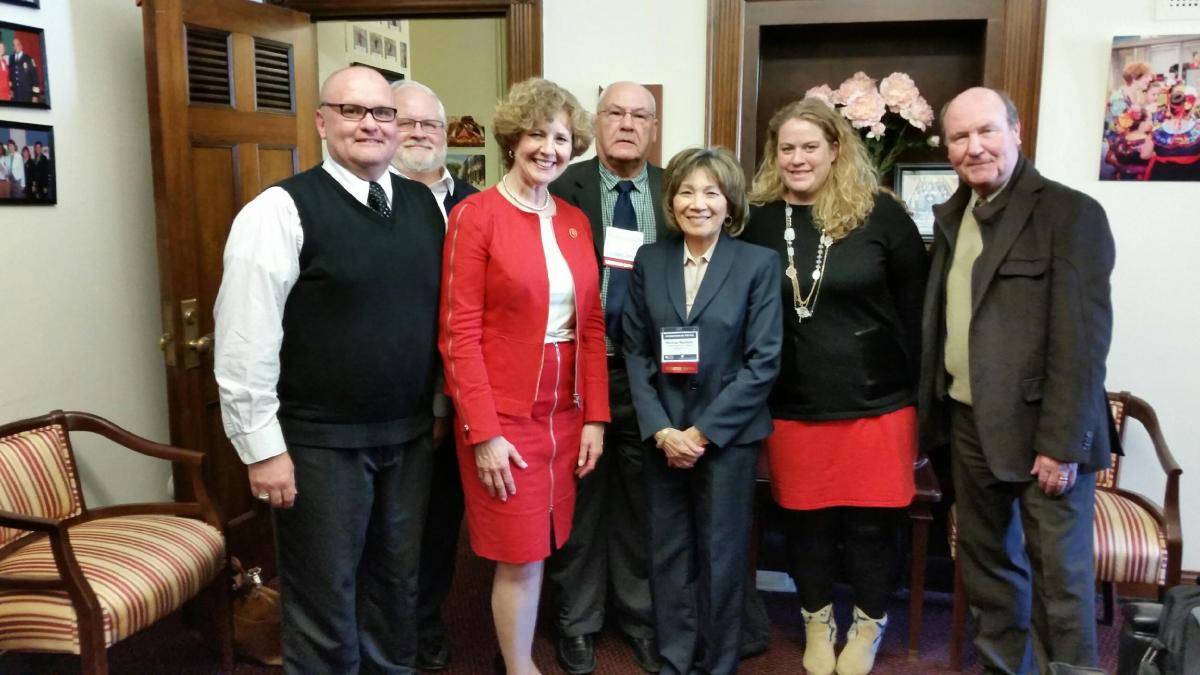