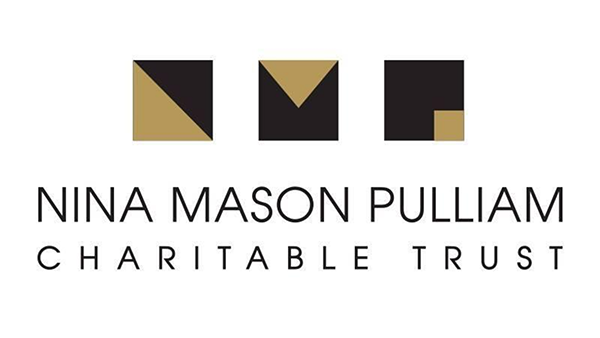 “These numbers speak for themselves and are nothing short of remarkable,” said Trustee Lisa Shover Kackley, Nina Mason Pulliam Charitable Trust. “We are grateful to our dedicated partner organizations in Indiana that have drastically improved the welfare of our community’s companion animals and who continue to honor Nina’s legacy and love for animals. Although we have made great strides in the last decade, we must remain steadfast in our mission to help animals and their human families.”

In 2012, nearly 6,600 stray and surrendered dogs and cats were euthanized in Marion County shelters. That same year the Trust became a lead funder in a collaborative animal welfare initiative aimed at reducing pet overpopulation, homelessness and euthanasia. Other initial funding for the initiative came from the Joanie Bernard Foundation, PetSmart Charities and the Tony Stewart Foundation. The initiative is comprised of FACE Low-Cost Animal Clinic, Indianapolis Animal Care Services (IACS), IndyHumane, FIDO and Rosie’s Southside Animal Shelter. Since 2012, the Nina Mason Pulliam Charitable Trust has invested more than $9.4 million in animal welfare work in Marion County.

The Trust’s animal welfare investments, along with the work of the initiative’s partner organizations, have garnered tremendous impacts in Marion County in the last decade by focusing on the following:

“Over the last decade we have seen a 75% decrease in euthanasia and an 83% increase in adoptions, which would not have been possible without generous funding from the Pulliam Trust,” said Katie Trennepohl, IACS deputy director. “In addition to funding, the Trust has provided ongoing support and facilitated collaboration among many animal welfare groups, which has led to critical lifesaving partnerships and many efficiencies in improving the quality of life for animals in Indianapolis.”

About the Nina Mason Pulliam Charitable Trust
The Nina Mason Pulliam Charitable Trust seeks to help people in need, especially women, children and families; to protect animals and nature; and to enrich community life, primarily in Phoenix and Indianapolis. The Trust has awarded nearly $364 million in grants and student scholarships since its inception in 1997. For more information, visit www.ninapulliamtrust.org.