When Chris McConnell, Parks and Recreation Superintendent for the City of Westfield, Indiana, began updating the department’s five-year master plan, he knew he wanted better engagement with local school administrations and students. The City was looking to replace the 20-year-old Asa Bales Park located near the middle and high school and wanted to extend the age-range of students who would use the park. Knowing that few citizens typically attend public meetings to give input on park improvements, an idea was born: what if the “public input” came from the very students the City hoped would be the end user of the park? 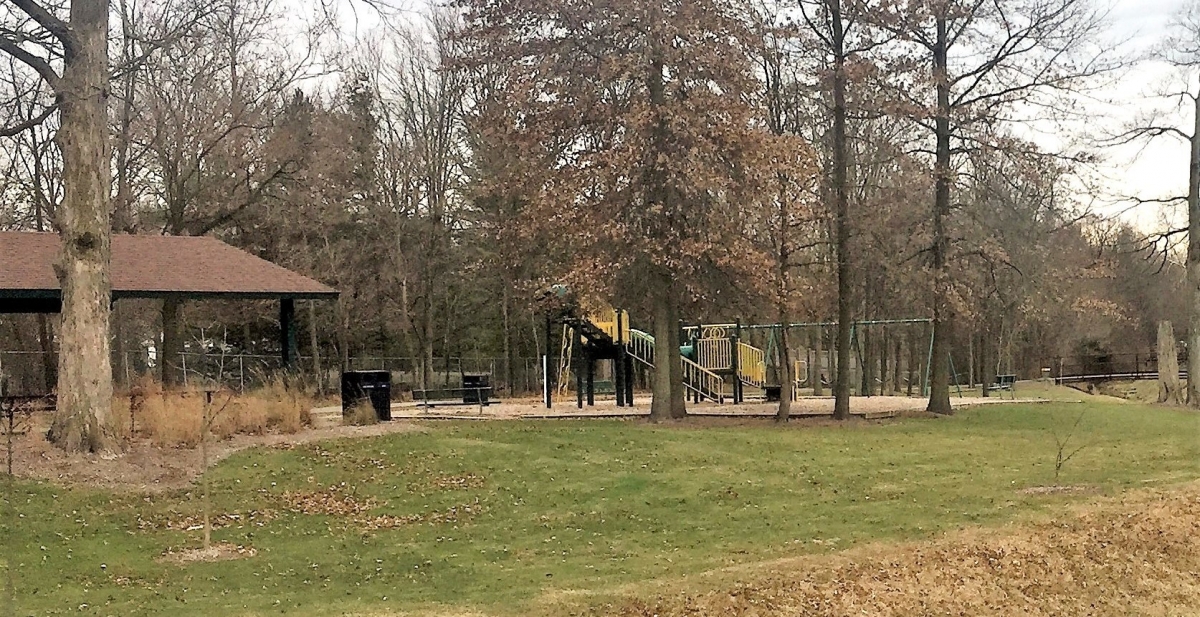 Chris reached out to the Student Council Sponsors of Westfield Middle School, Kelly Day (7th Grade), and Christine Kelly (8th Grade), and the collaboration began. The City put out an RFQ to businesses for the park design and 18 proposals were submitted. Chris sat down with Jeremy Lollar, Director of Public Works, and narrowed the designs down to three options. Chris brought the three designs to the Student Council meeting on December 13 and the discussion began. After Chris explained the City’s goals for the park and showed the potential designs, the student representatives eagerly began asking questions. Students were curious about the budget, how existing landscaping and greenspace would be affected, and if improvements would be made to the restrooms. Students also wanted to know if parking would be improved and if vending machines could be installed. After meeting, and now armed with information, the student representatives had a simple charge: return to the classes they represent and get feedback from their constituents over the next week. 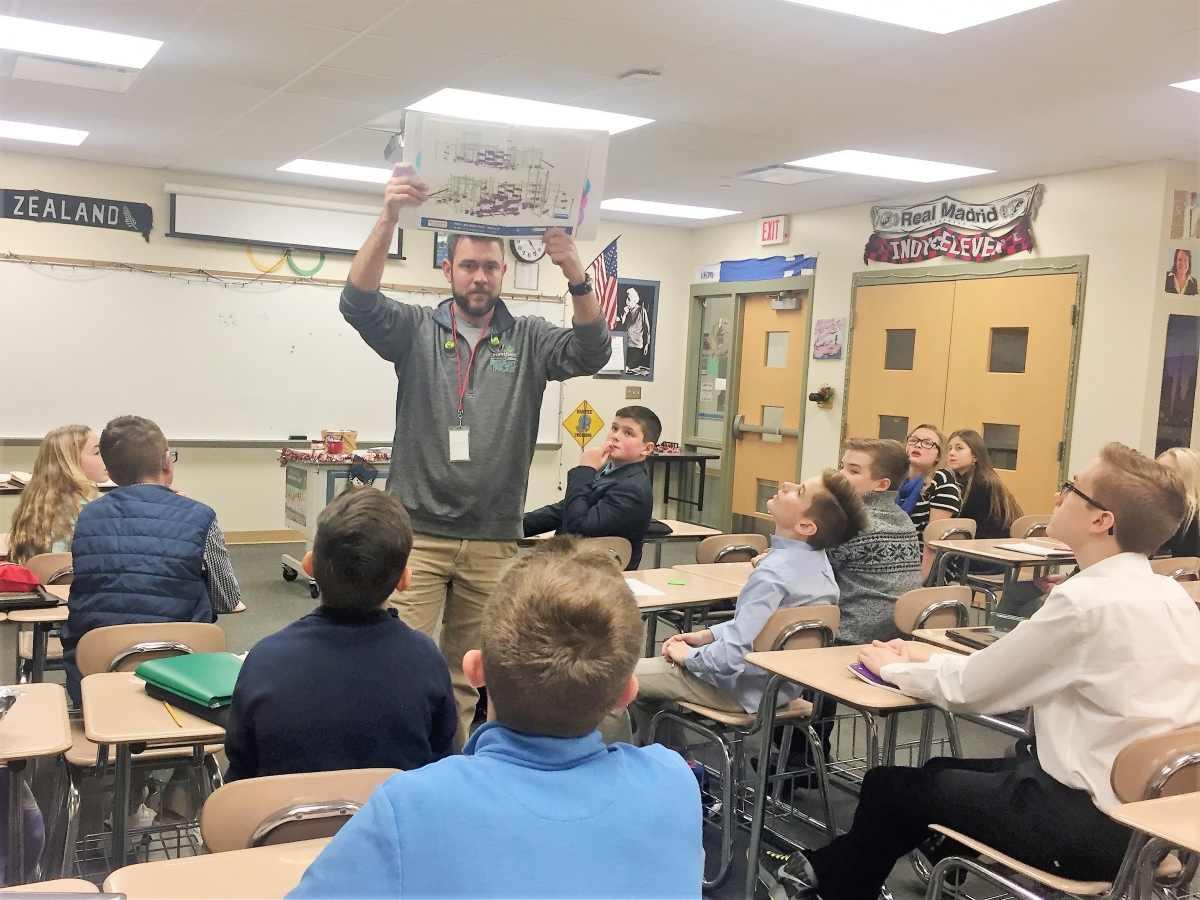 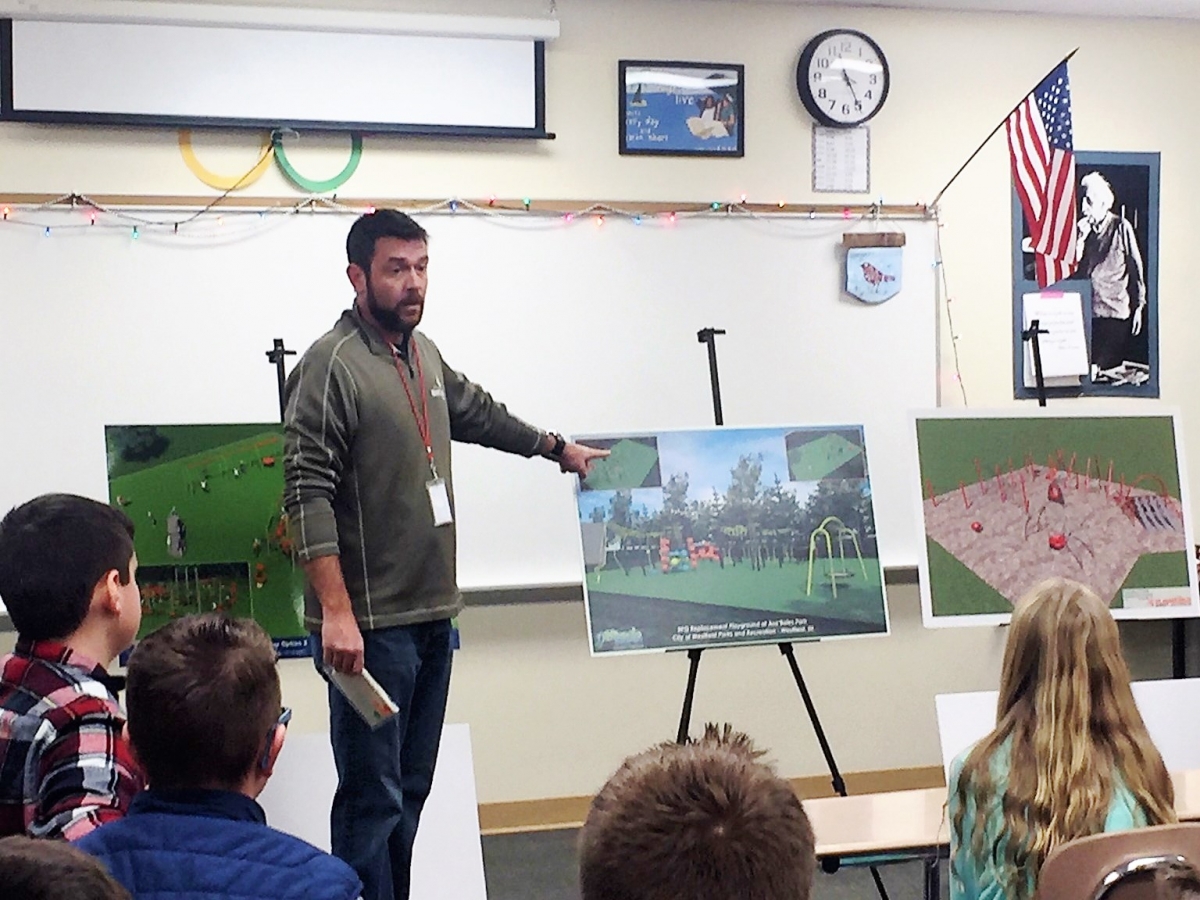 On December 21 the student representatives reconvened to ask final questions and vote on the design their constituents liked best. One design was overwhelmingly popular, receiving all but one vote between the 7th and 8th grade representatives. The City now moves forward with the winning bidder to demolish the existing playground and construct the new, with features aimed at tweens and young teens. The City hopes to open the new playground by Memorial Day weekend and include the student representatives in the ribbon-cutting ceremony. 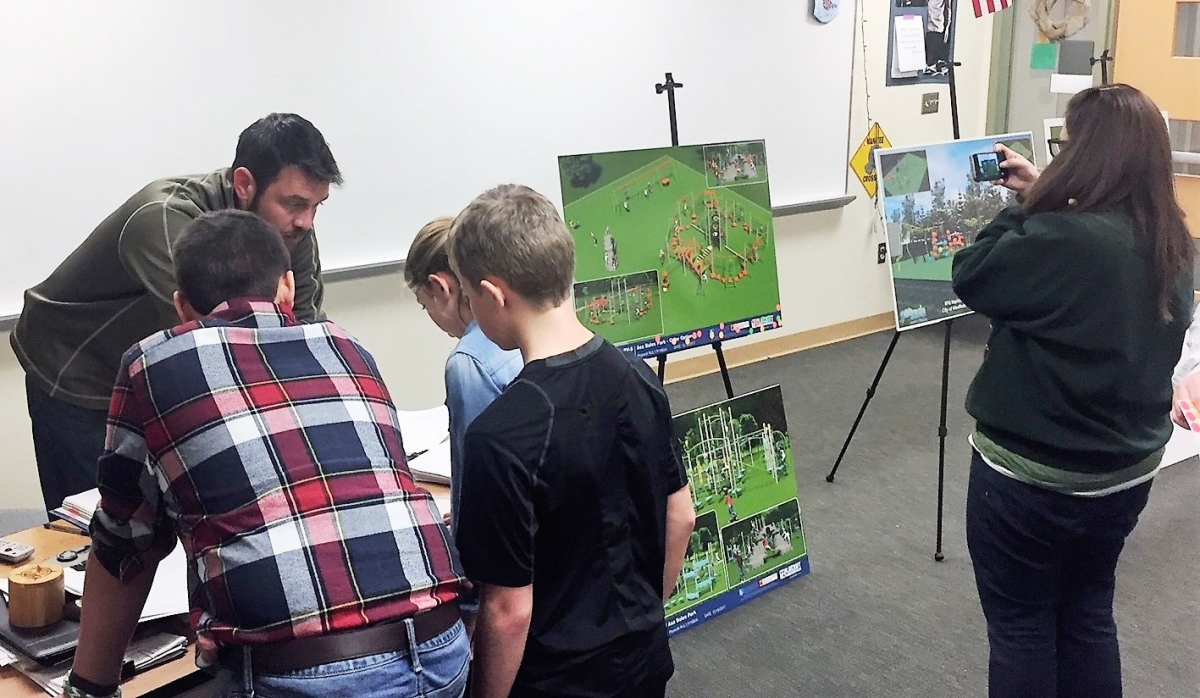 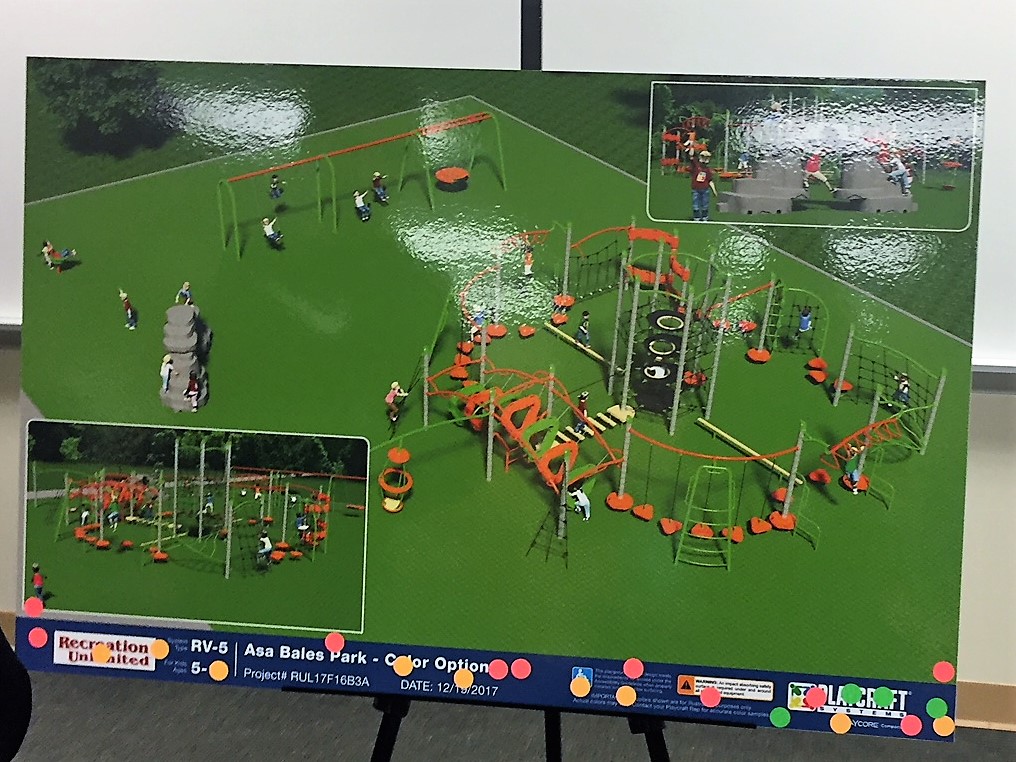 Introducing youth voice and choice is a way to consider the perspectives and ideas of young people, incorporate respect in learning environments, develop listening skills, encourage sharing, and support teamwork. Learning how the process works is as important as the outcome. Students have greater ownership and pride in a park that will hopefully stand for another 25 years—enough time for their own children to play on and enjoy.

The City of Westfield received input that truly reflects the desires of the product user, while building early relationships with future taxpayers and citizens. In the end, it’s a win-win! Youth voice and choice actively engages and challenges youth in a positive learning experience that will serve for generations to come.