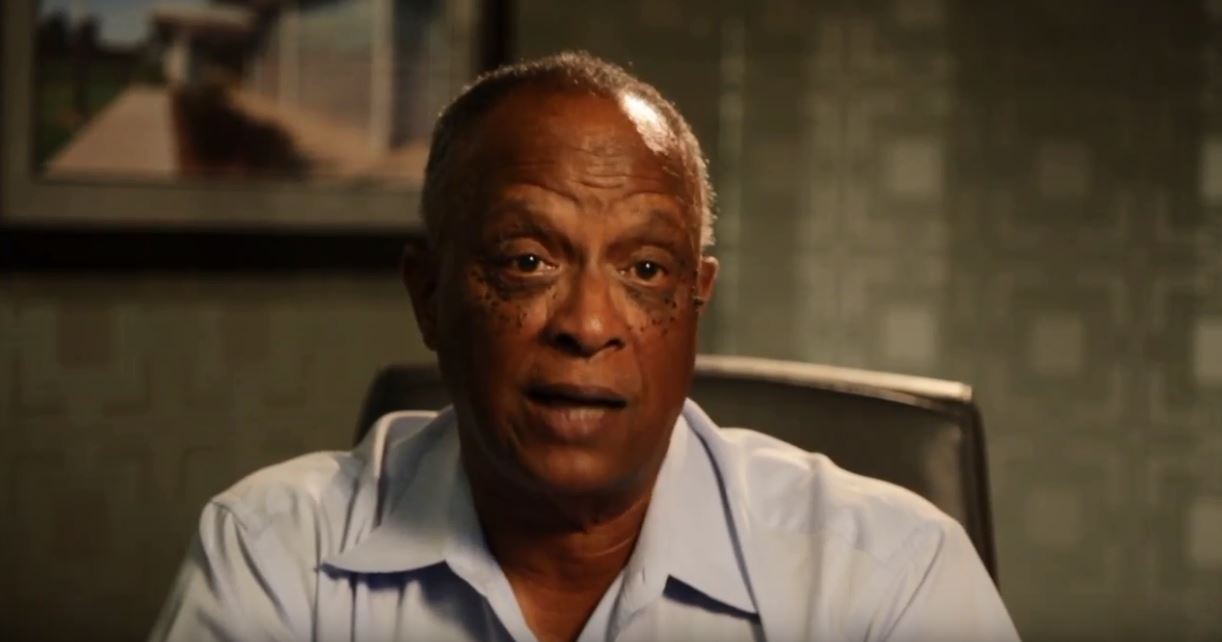 “We wanted to support events and programs that help raise awareness about African-Americans and their contributions to the local community,” explained Tom Harmon, CEO of Harmon Group Companies, which includes Harmon Construction, Harmon Steel, and Taylor Bros Construction Inc. 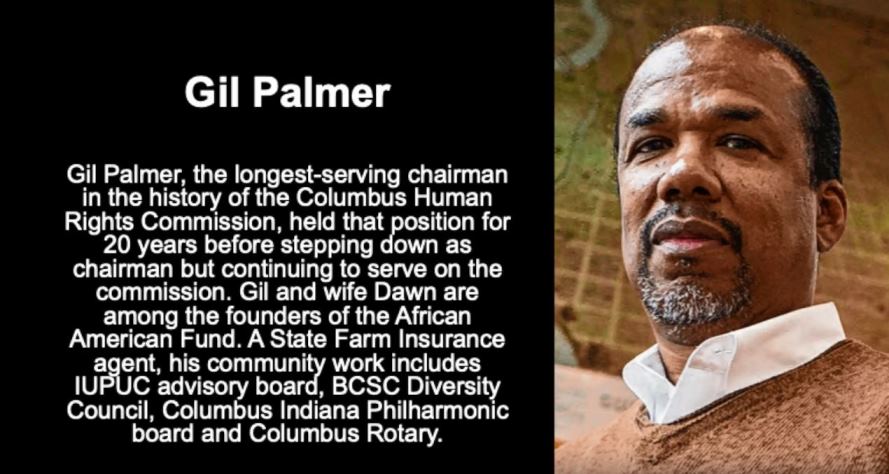 The African American Fund of Bartholomew County celebrates the spirit of giving in “The Soul of Philanthropy,” an exhibit that focuses on efforts by the local African American community, which is also now highlighted in a new video.

About 20 individuals are honored in the physical exhibit, ranging from some of the county’s earliest African American residents to young activists of today. An accompanying electronic slideshow highlights the effort of many others.

The exhibit opened in August at The Commons. After a month long stay there, it has been on display at the Columbus Learning Center and will travel to Cummins and several schools early next year. It is also scheduled to become part of a permanent display at the Madam Walker Theater Center in Indianapolis.

Check out this video highlighting the legacy of African American philanthropy in the Bartholomew County community. Donations can be made to this fund through the Heritage Fund.

This story is published with permission from the Heritage Fund.