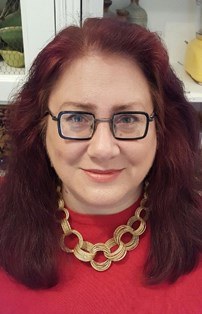 By Emily West, Executive Director of The West Foundation

In recent weeks, a New York Times article from October 2018 floated across my radar. It pertained to how small foundations can achieve greater impact, despite being of small stature, corpus-wise. Reading it left me feeling vaguely uneasy for a couple of reasons. 1) The main focus of the article was a $10 million family foundation, and many family foundations are significantly smaller than that—including my own, which hovers around the $5 million mark. 2) The impact was gained by making a single large grant of $340,000 (the foundation’s entire gift budget for its fiscal year) toward creating a documentary later shown on PBS and through other venues to inform the public on a single topic.

That’s certainly a valid use of grant money, and the foundation involved was very pleased with the results, as many thousands of people saw the film. But smaller foundations may not have the capability to take on a large-scale project due either to lack of funds or the organizational capacity required to seek out one big, mission-driven venture.

We believe the following methodologies have allowed us to create impact with small gifts in the $10-20,000 range:

None of the examples mentioned above are as sexy as making a movie. However, each one allows donors to significantly impact the organizations they support, packing a big wallop with a small check.