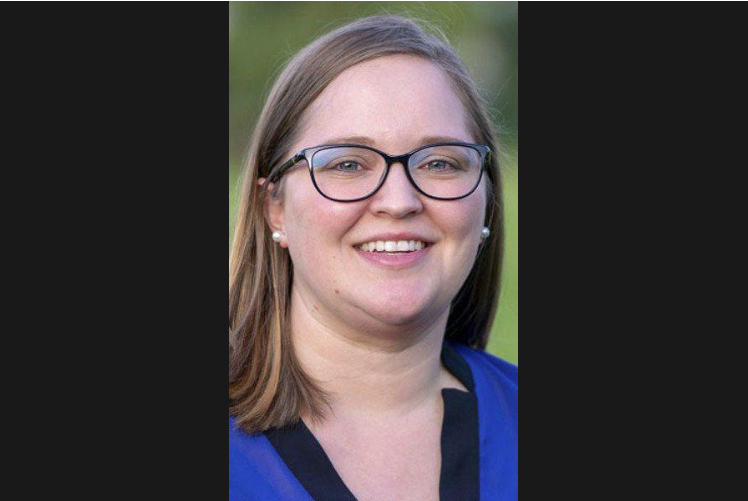 Yoder will assume the role later this year. She will immediately be promoted to associate director, and will continue to work with Interim Executive Director David Bennett. The board will determine the timing of her elevation to executive director at a later date, but the expected transition will occur sometime before the end of 2019.

Yoder is a graduate of Lakeland High School and earned her bachelor’s degree from Grace College. She previously worked for KPC Media Group before her appointment as program officer of the community foundation in 2016.

“We are so pleased to be able to name Octavia as our new executive director,” said Neal Wolheter, Board President. “Not only has she proven herself as an effective staff member of the foundation, but she was born and raised in this area, and knows the community very well.”