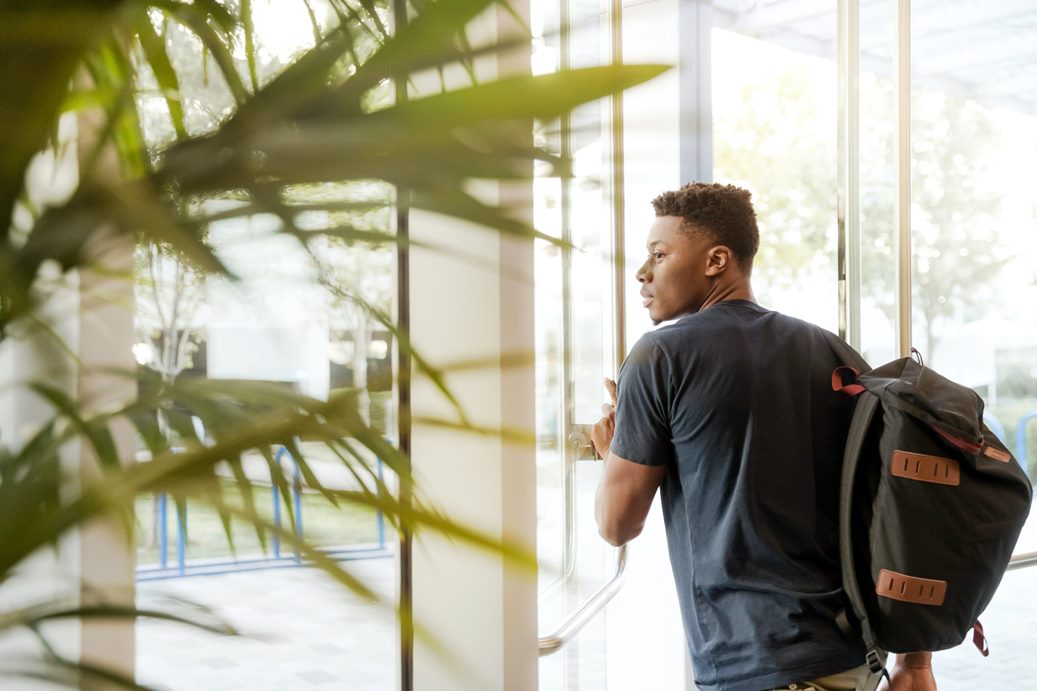 A new report commissioned by IPA member Richard M. Fairbanks Foundation finds that school-funding changes over the last decade have exacerbated inequities in how Indiana funds public schools. Students from low-income communities and public charter school students receive less than their fair share. Funding for students with disabilities and English language learners also is insufficient to meet their needs.

These findings are captured in a report released by the Center on Reinventing Public Education (CRPE), a nonpartisan research organization at the University of Washington Bothell. It offers a comprehensive look at Indiana’s school funding since 2008 property tax reforms and warns that school funding inequities could be compounded by COVID-19, which has hurt the state’s economy and diminished tax revenues.

“The consequence of these funding inequities is that where a child lives in Indiana, how much money the child’s family earns, and what type of public school a child chooses to attend increasingly determine how much public funding the child’s school receives,” said Claire Fiddian-Green, president and CEO of the Richard M. Fairbanks Foundation. “No one intended for this to happen, but these are challenges we must address to ensure that all public school students in Indiana – regardless of the type or location of the school they attend – can access the quality education they deserve.”

Students of color are disproportionately impacted by these funding gaps. On average statewide, per-pupil funding for schools where at least three-fourths of students are white is 18% higher than per-pupil funding for schools where less than one-fourth of students are white. This is driven largely by the funding disparities between traditional public schools and public charter schools, which serve mostly students of color and receive significantly less funding, since they receive only state funds and not local property tax dollars.

The report also examines Indiana’s special education funding and funding for English language learners. Findings show Indiana public schools are severely underfunded for their obligation to serve all students with disabilities appropriately, and English learners receive less than what federal benchmarks suggest is necessary to support their needs.

Changes related to property tax reform have also widened public school spending based on community income and school type. Since the state capped local property tax rates in 2008, school districts have launched 188 referenda to raise additional operating dollars. As wealthy districts increasingly gain voter approval for referenda, lower-income districts have been unable to raise those revenues and charter schools cannot access local referenda dollars.  As a result, the spending gap between the wealthiest and poorest schools and districts has grown from 38% to 53% over the past decade.

“Put a different way, the disparity in education spending between the wealthiest and poorest school systems was about $4,700 per pupil in fiscal year 2017 – enough to hire an additional 33 teachers at a 500-student school,” said Ben Kleban, who authored the CRPE report.

Charter schools receive about $2,000 less per pupil than traditional public schools, despite serving a much higher share of students from low-income families – 75% compared to 48%.

“We believe that all students, regardless of family income, race or other characteristics, deserve an equal opportunity to thrive,” said Scott Bess, head of schools at Purdue Polytechnic High School, a school network that includes two public charter schools in Indianapolis and a third in South Bend. “Our hope is that the school funding realities in Indiana can change to reflect that ideal.”